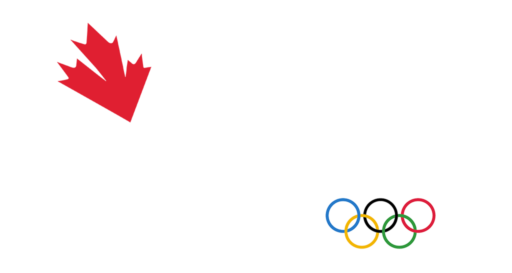 Making its debut at the 1904 Games in St-Louis (USA), diving has long-established its status as one of the most popular sports to watch at the Olympic level.

At the Tokyo Aquatics Centre, divers will compete individually and in synchronized events on both the 3m springboard and 10m platform.

Traditional diving powerhouses of China, Russia, Mexico, Great Britain, and Canada will lead the way towards the pursuit of medals.

Diving is recognized as the most successful summer Olympic sport in Canada, having won multiple medals at each Olympic Games since 2000 in Sydney, a streak of five consecutive Games.

Canada’s Olympic quota spots for Tokyo 2020 were secured through performances at the 2019 FINA World Aquatic Championships in Gwangju, Korea and at the 2021 FINA Diving World Cup in Tokyo, Japan.

The Canadian team is composed of four returning Olympians and six athletes who will make their Olympic debuts in Tokyo. 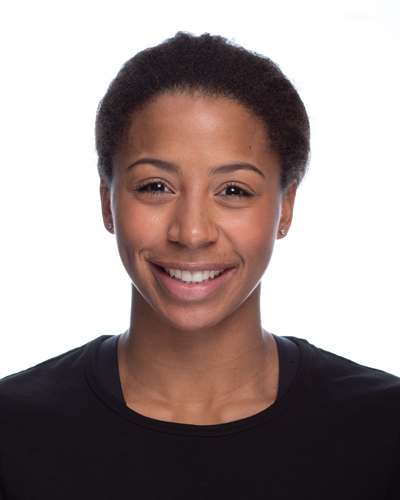 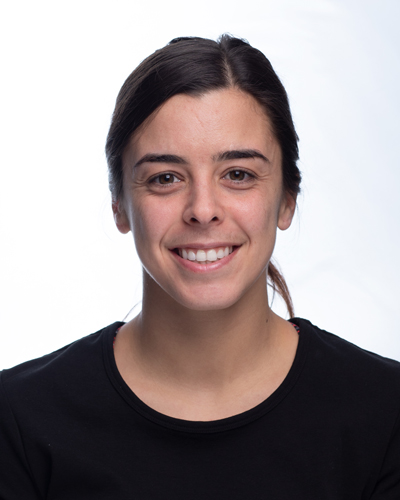 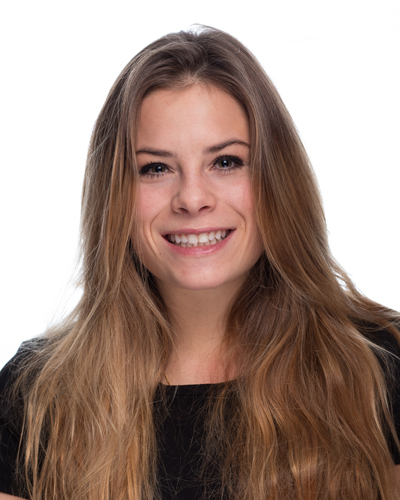 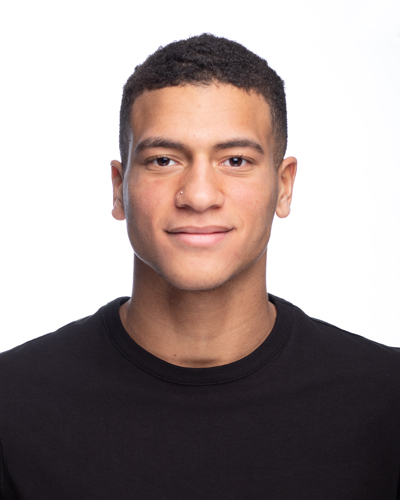 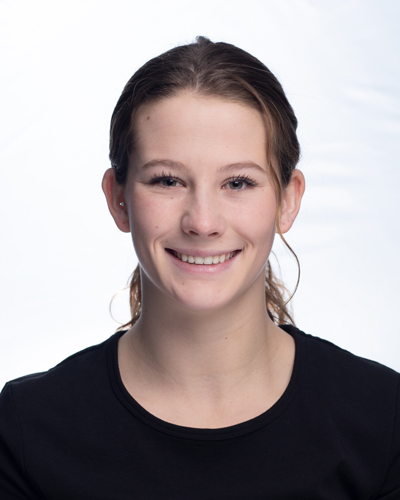 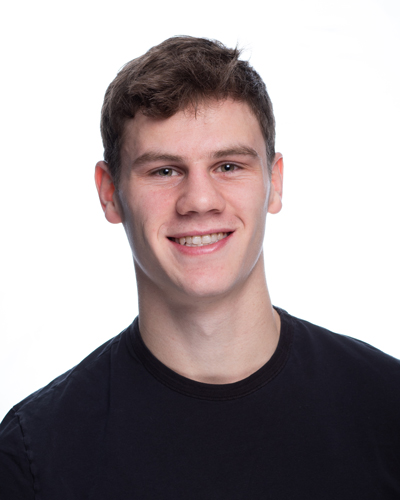 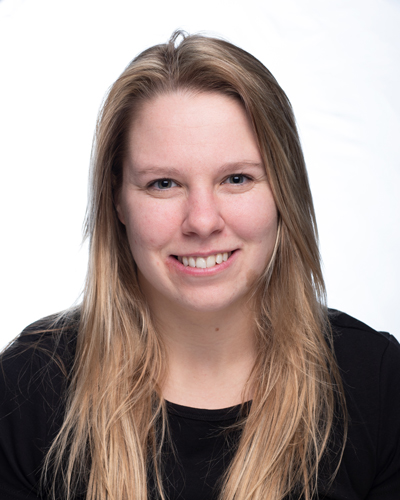 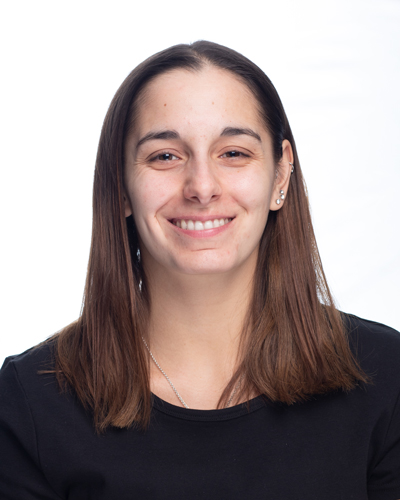 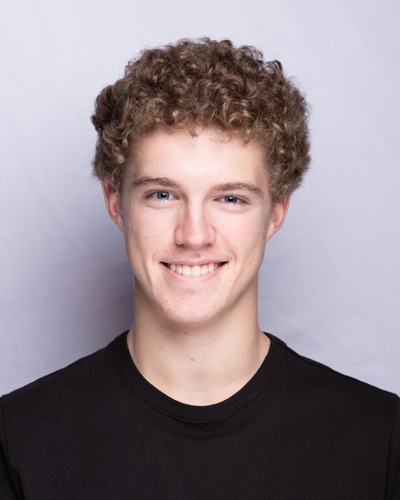 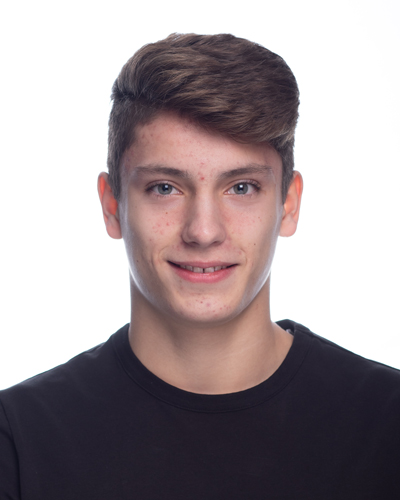 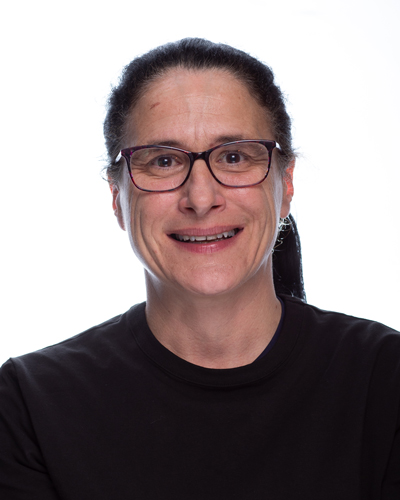 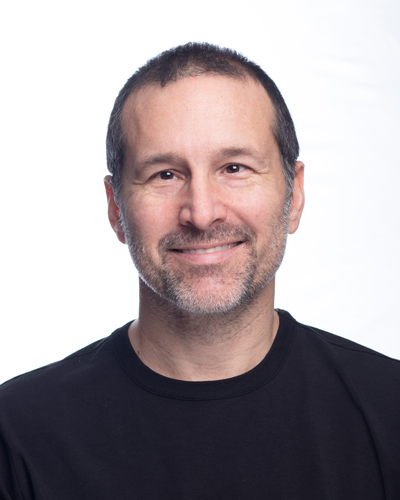 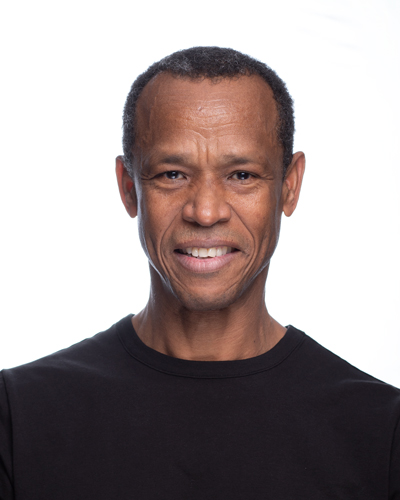 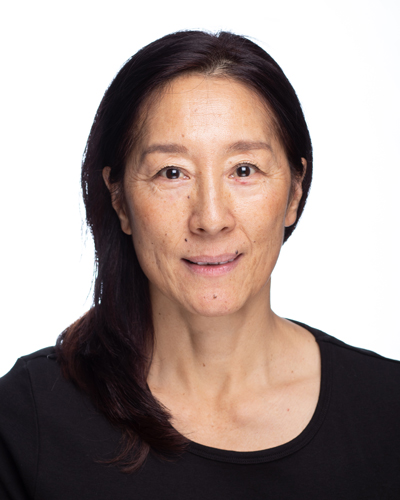 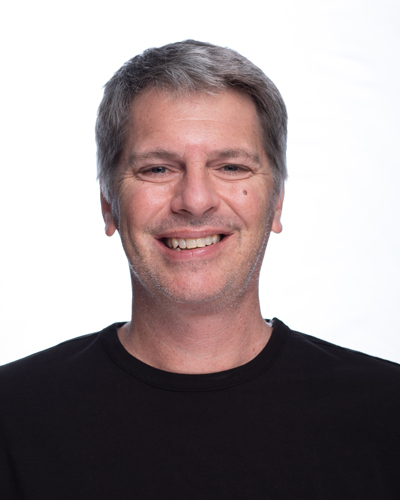 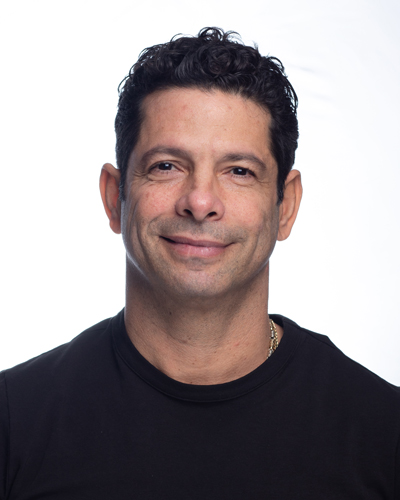 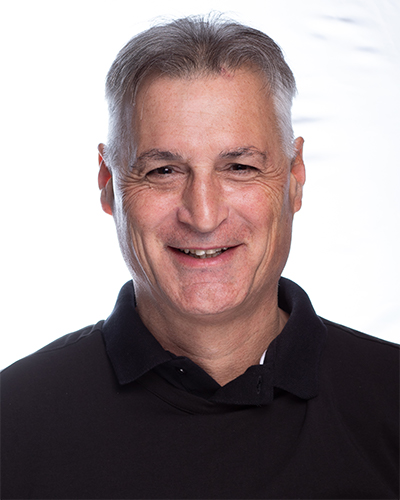 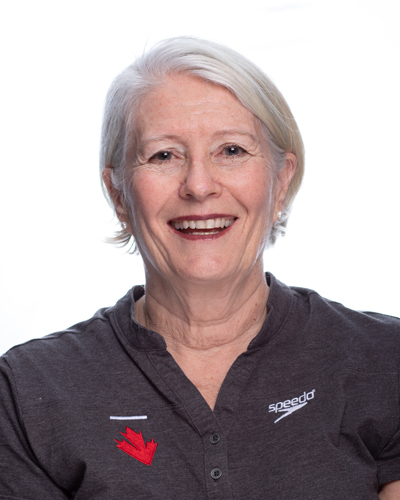 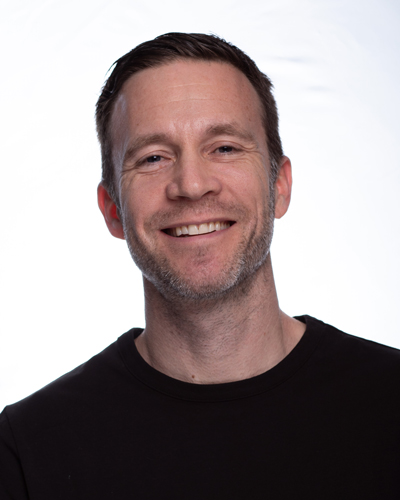 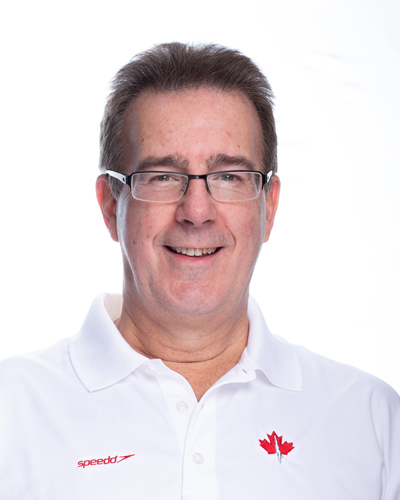 No Canadian divers sent to the games.

No Canadian divers sent to the games.

Primary contact for athlete and coach interviews while in Tokyo 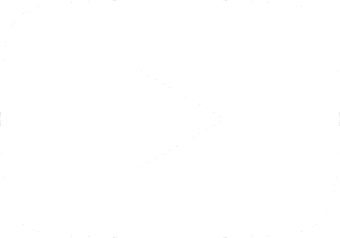