The 2020 season will be kicking off at Montreal’s Olympic Stadium at the most beautiful pool in the world (in my humble opinion) during the first stop of the FINA/CNSG Diving World Series.

The World Series can be compared to tennis’ WTA Tour. It has many stops all over the world, determines world rankings and distributes prize money according to rankings. But first and foremost, it is a chance to compete with the world’s best. What makes these events even more prestigious is that only the top 8 in the world are invited to compete. You are guaranteed to see the world’s best divers competing head-to-head. This is even more true during in an Olympic year.

Unfortunately, the Chinese team will be missing from the Montreal stop this year. However, there will be no shortage of breathtaking diving displays.

If you’re already familiar with Jennifer Abel, Meaghan Benfeito and Pamela Ware, now is the time to broaden your horizons and witness the prowess of their seasoned teammates François Imbeau-Dulac, Vincent Riendeau and Philippe Gagné. What’s more, you can also admire younger divers Mélissa Citrini-Beaulieu, Nathan Zsombor-Murray and Caeli McKay whose talent has made quite a splash on the international stage.

In addition to climbing a prestigious podium at a World Series event, a great performance will allow certain Canadian divers to chalk up points for a potential Olympic berth. The three World Series stops on the calendar this season have very high stakes for the athletes hoping to earn a spot on the Canadian Olympic team headed to Tokyo this summer.

If I think back to my own experiences, the World Series were my favourite events, by far. Not only because it was a privilege to be part of the world’s elite, but also because there was always a bigger “show” component at the World Series. We were treated like international stars and I was motivated to perform even better at each and every event.

I am sad I never got to compete in Montreal. When I was diving, we competed in Windsor, which hosted the Canadian stop of the Diving World Series for 4 years. I was absolutely thrilled to dive in Canada, in front of my fans. And not so shockingly, I was often able to deliver my best performances. I wanted to be good and all the ideal conditions were in place for me to excel: I knew full well the consequences of a bad performance, particularly in such important moments.

This Olympic season will be launching with a bang in Montreal and will lead us to the ultimate chance to qualify your country for the World Cup, to be held next April in Tokyo. April will be here in no time, it will be exciting and every little movement will count. It will also be a constant physical and emotional struggle for these divers, faced with unprecedented pressure. When you stop to think about it, the last miles of the journey toward your Olympic dream can be dizzying, even if you’re a pro at somersaults. 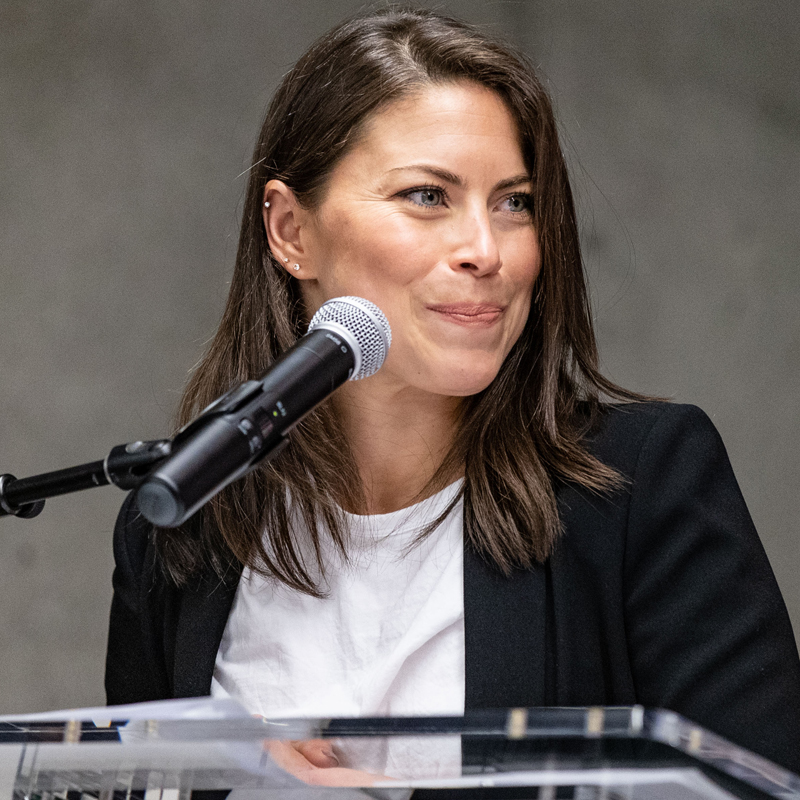 Have you ever wondered what diving feels like? We fly, and so can you!

Find a club near you